Another Sugar Coat makes an appearence!

Now there was a little series a week or two ago, seeing as a splurge was made in Poundland regarding the Sugar Coat collection by the brilliant Sally Hansen and other little bits. However the whole collection wasn't purchased seeing as they weren't all there which was a little disappointing as Bubble Plum, Cotton Candies and Razzle-Berry weren't there. Which has meant yet another excuse to pop in and see if they had restocked, last time they had which meant another nail polish purchase... oops! 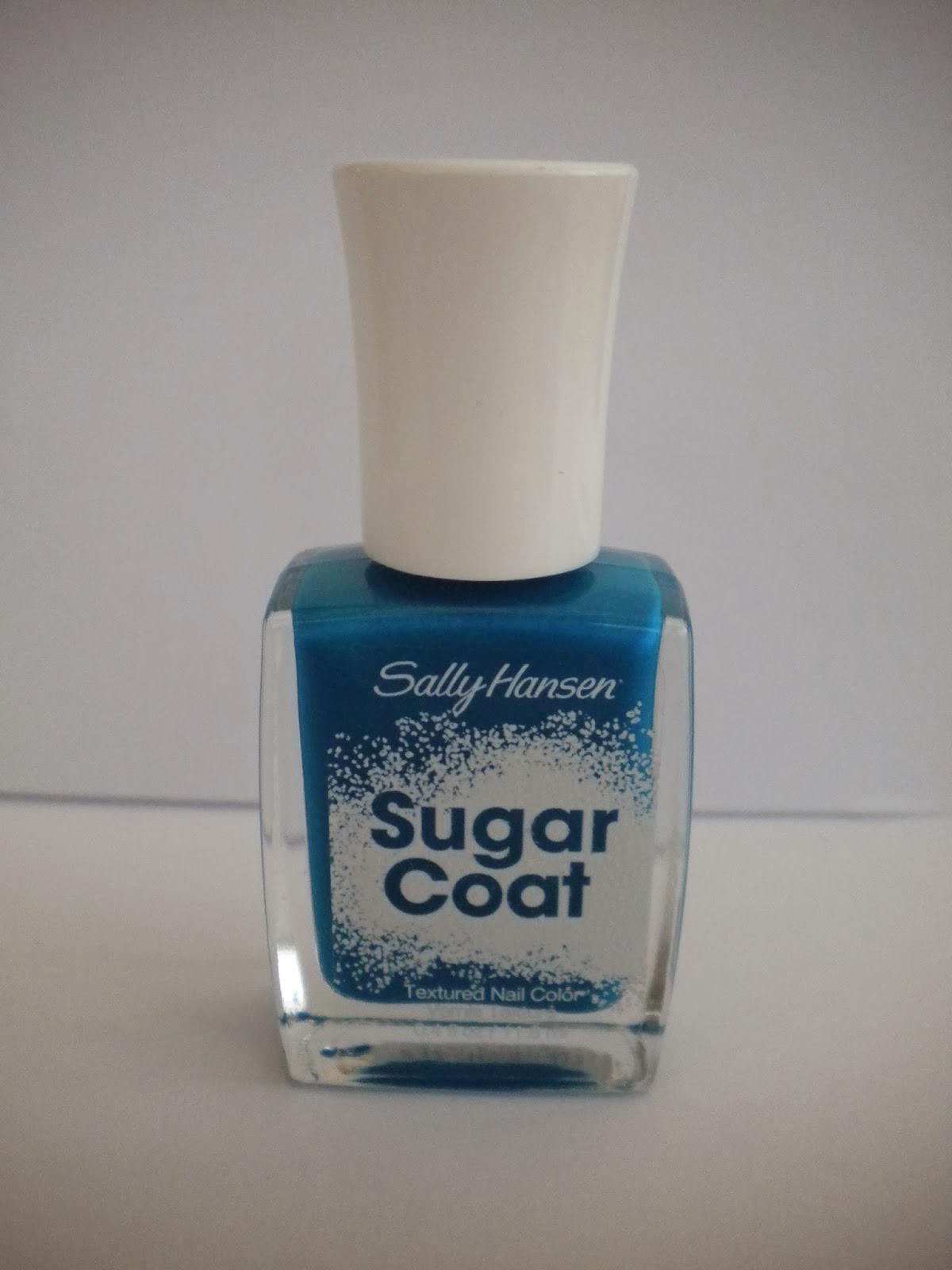 Razzle-Berry was swiped off the shelf as soon as it was seen, it's a bright blue but it's not light shade. It's a little darker than normal. Obviously it has the same textured effect as the rest of the collection which is certainly growing on me so much so there may be some other brands with this effect appearing soon... Let's get onto the swatching! 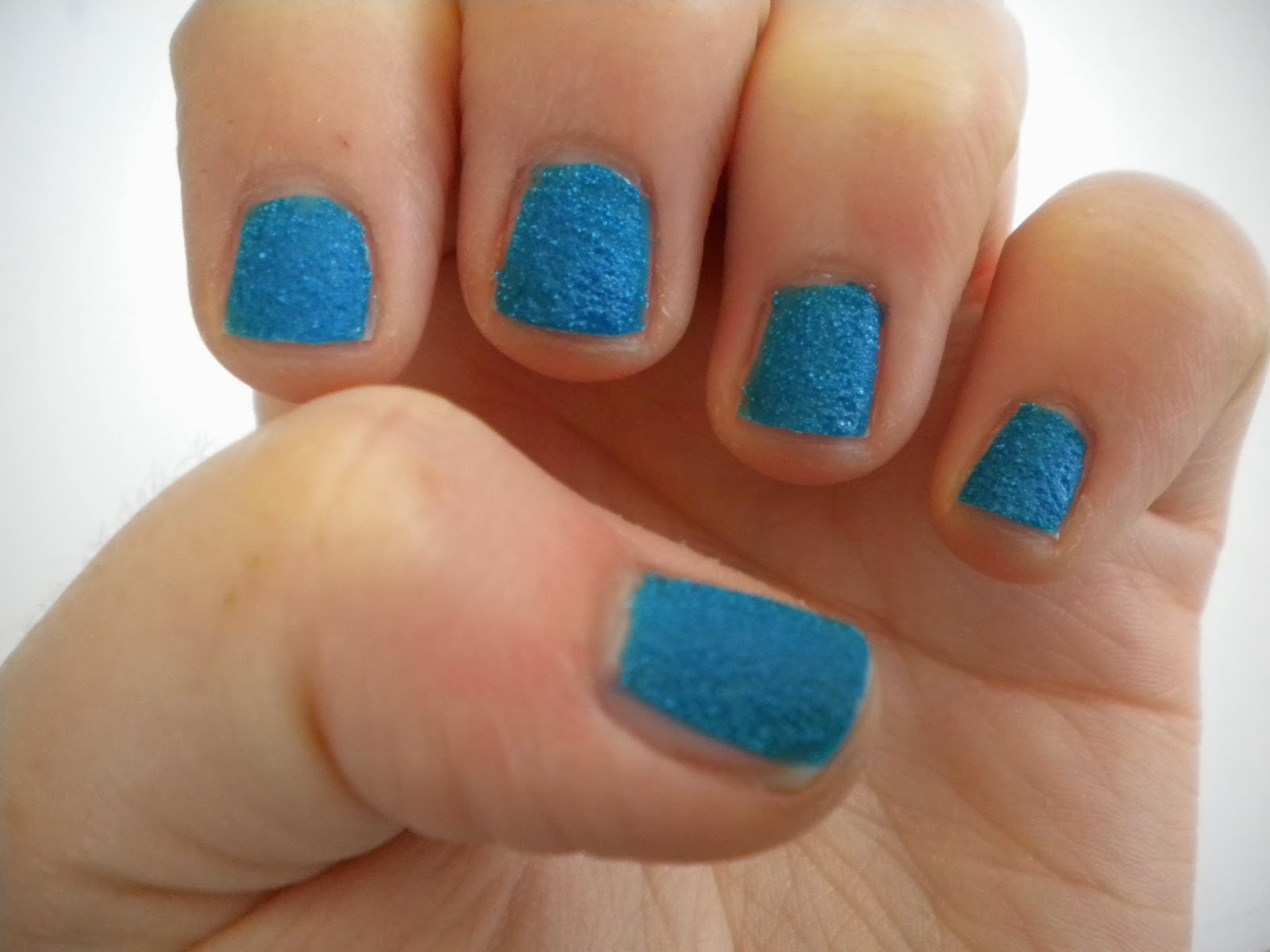 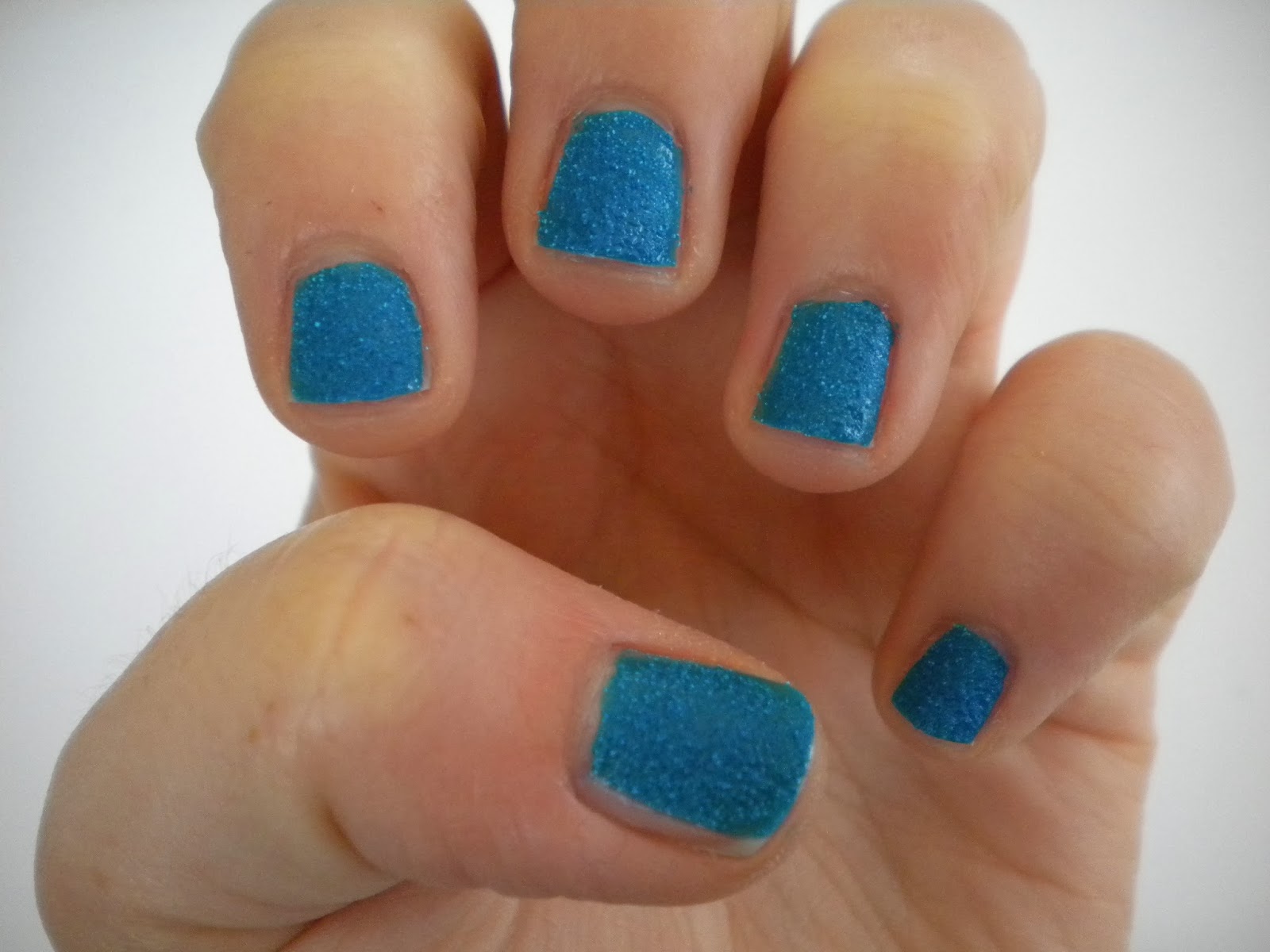 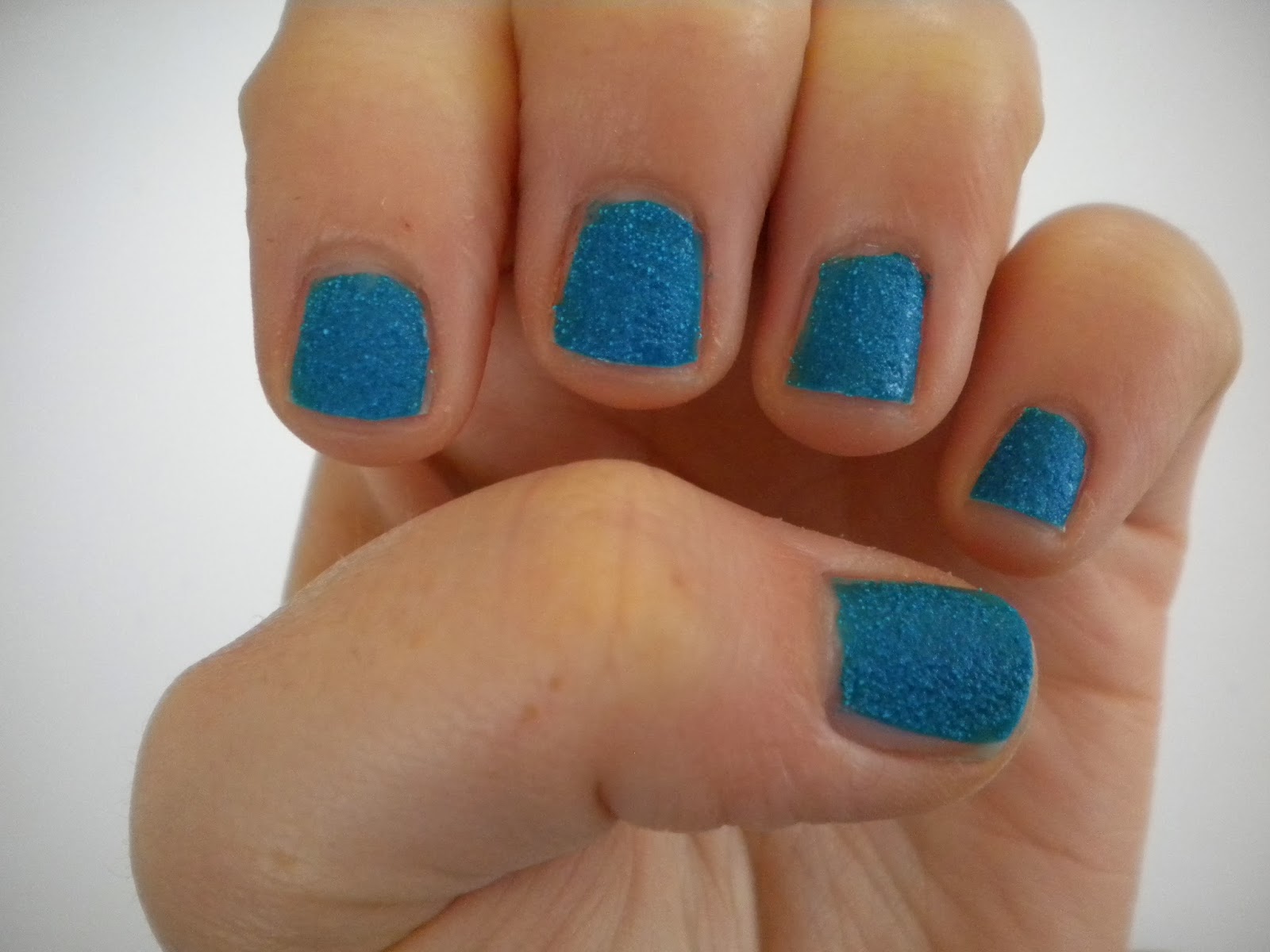 That is one opaque first layer... It's leading me to think it's probably going to be a pain to take of if it stains? Well that we'll find out later on, but now that looks really really good. The coverage is even across all nails with the except of my bad application in areas which isn't the polishes fault. As well as that the texture is even not more in areas than others. Onto the second coat which probably isn't needed. 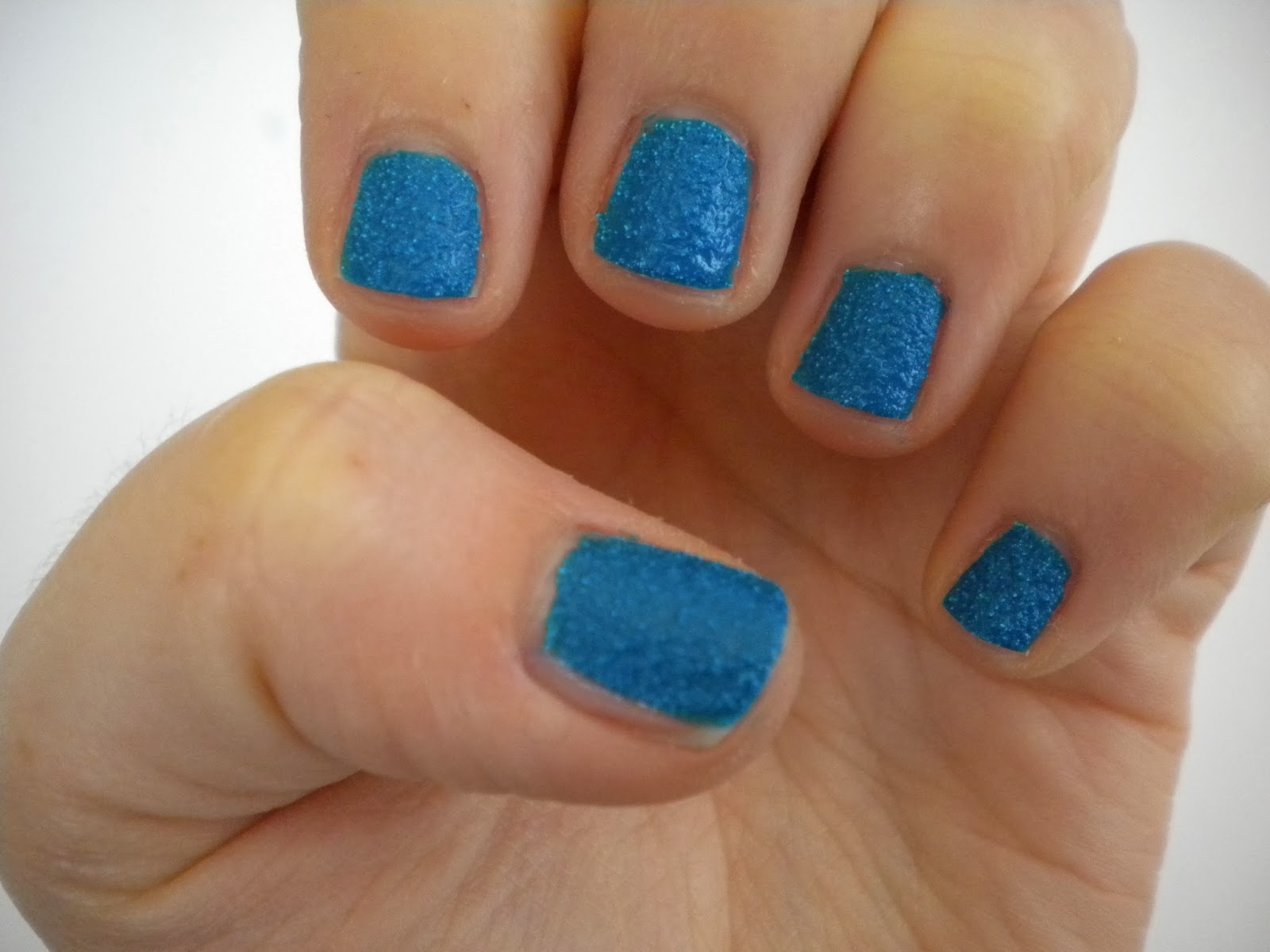 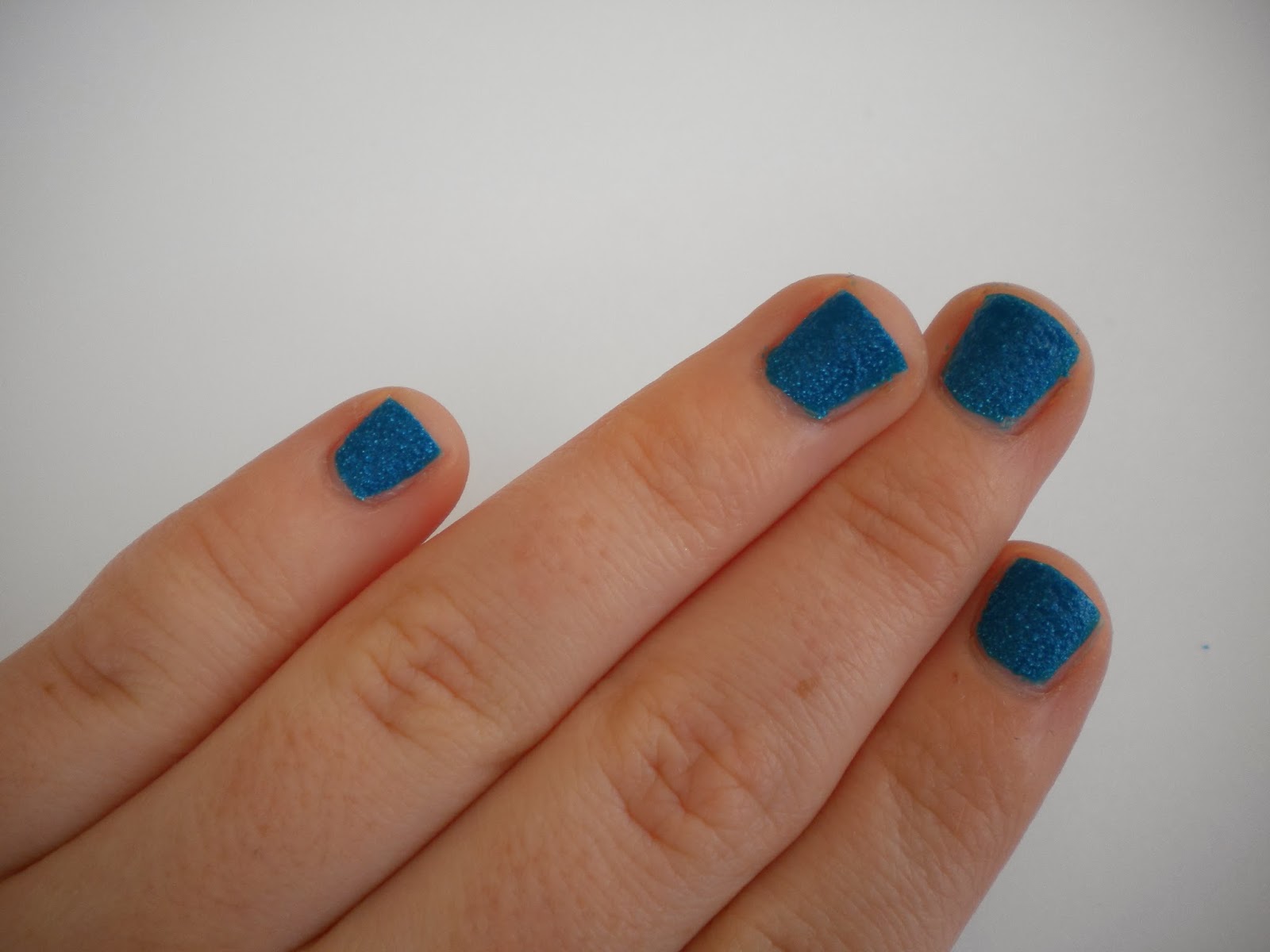 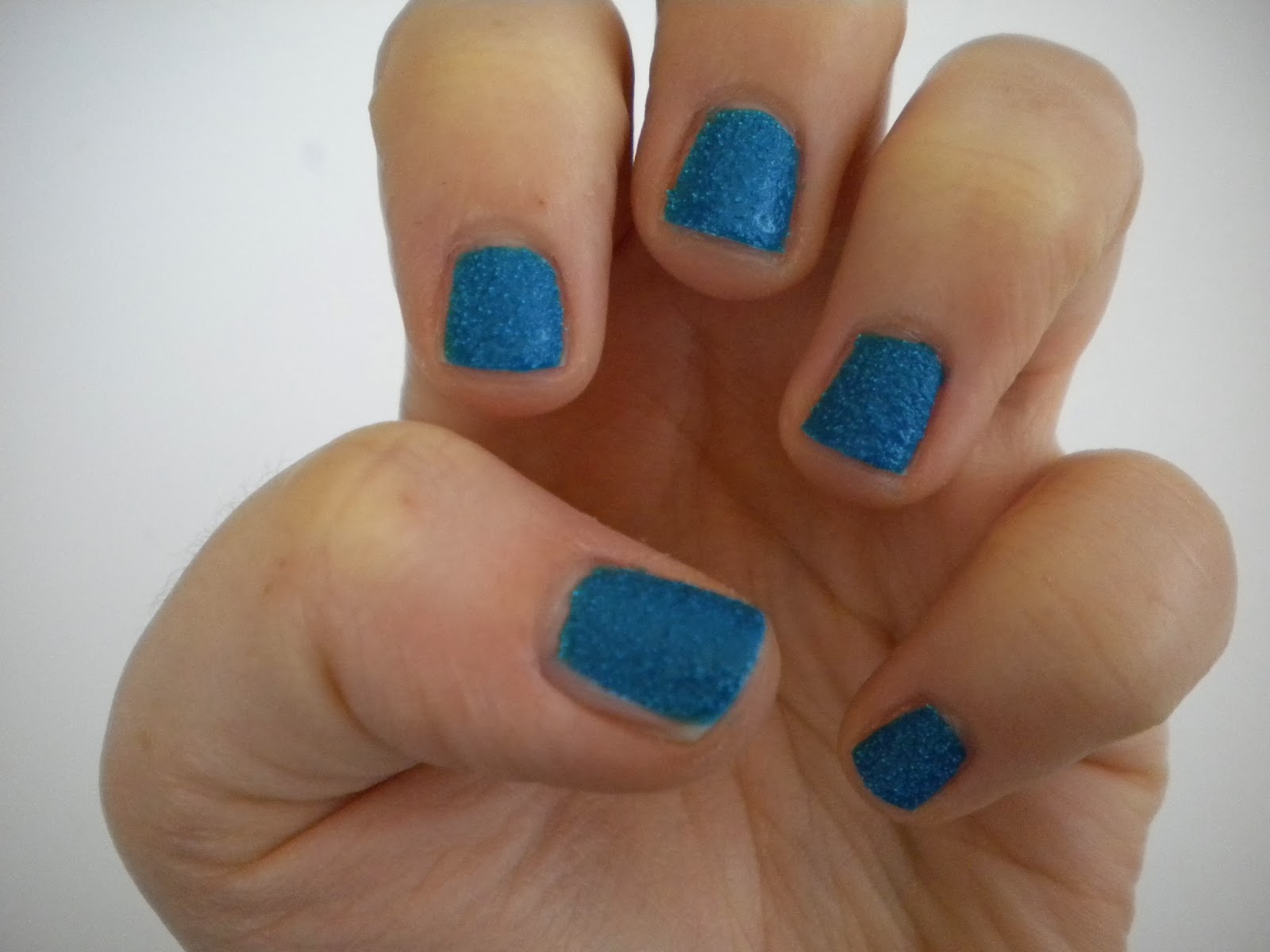 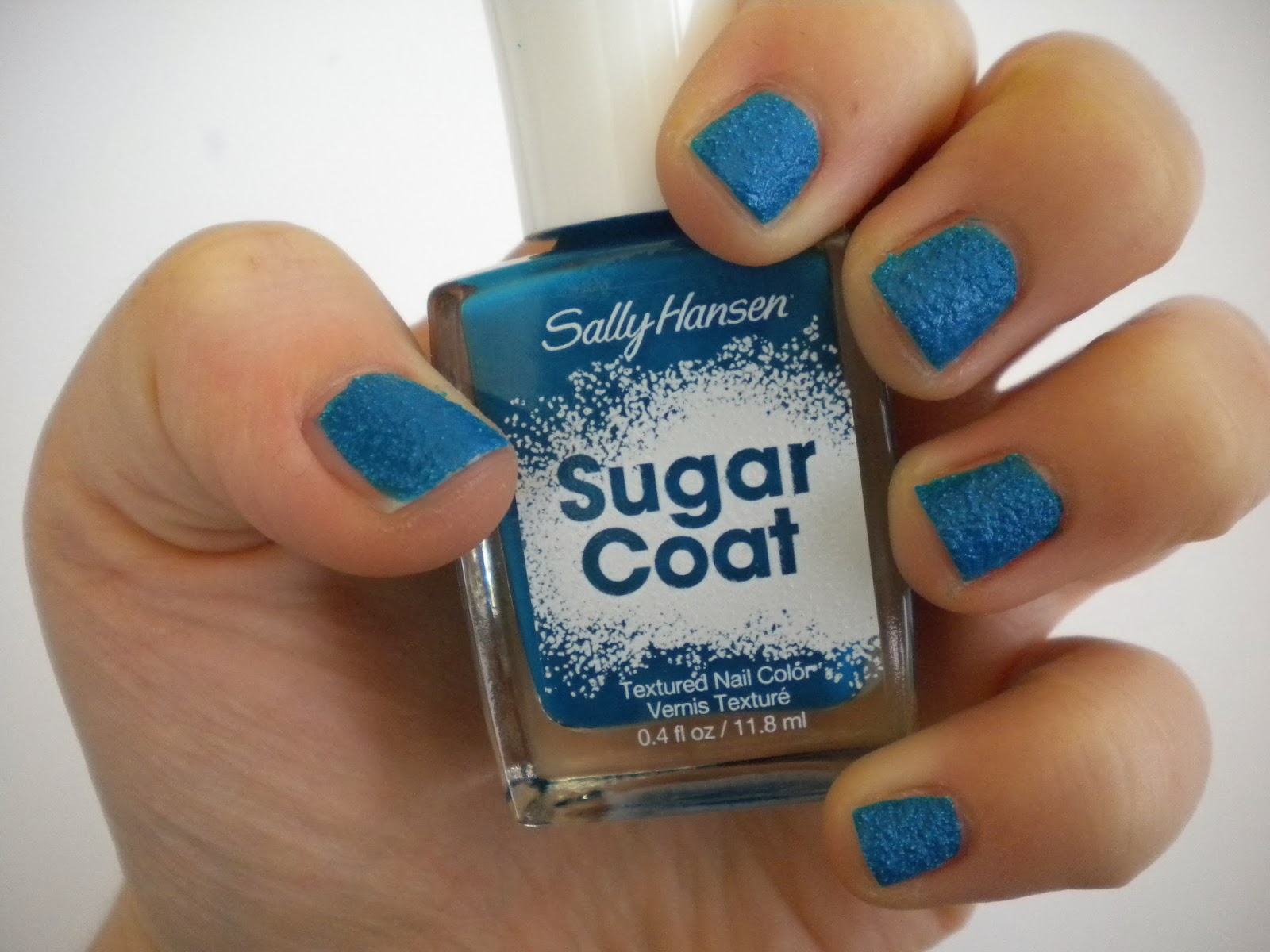 Brilliant overall result don't you think? The colour really comes out on the nails - really bright and opaque as well as the textured effect which has come out really evenly therefore it appears like some sort of sandpaper on the nails. This is one polish I'd recommend you pick up if your even in Poundland as it has a great result. Now it's just whether I can sit still enough not to ruin it by smudging!﻿
﻿
﻿
Posted by Gracithey at 03:40