From disaster to a miracle...

Yesterday loads and loads of family were invited to my little house for a little Christmas gathering including some smallish children. The nail polish collection was brought out to give the extended family manicures which my young cousins love! With that amount of people in a small space like sardines in a tin would probably mean something was going to be broken...
Sadly the nail polish collection's tin was knocked over meaning cracking polishes inside.  One of the casualties was recently accumulated Berry Juicy by Sally Hansen and Shatter the Scales by OPI which I have quite enjoyed recently so much so I showed you guys. Once tided up and rest recovered, today I decided to see if I could replace them. This is quite a quest seeing as once out of stock in a £1 shop they are gone forever! ... The colour has been replaced by the £1 shop however not the same brand, so here's the review of it. 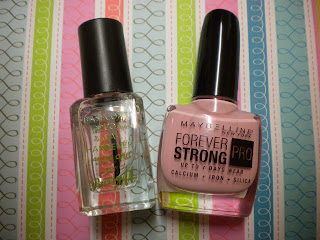 The replacement is Porcelain Pink by Maybelline Forever Strong Pro in addition to the normal Base & Top Coat by Barry M (which has now got a green tinge because of the breakages.) The application of this lovely pale pink does sometimes top the Sally Hansen nail polish as it's very pigmented but applies evenly across the nail when done correctly which I found out. It dries relatively quickly and stays the strong colour which it has when applied, but still needs a second coat sadly. 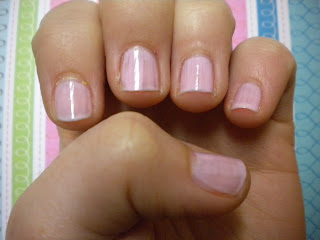 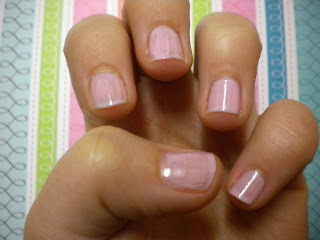 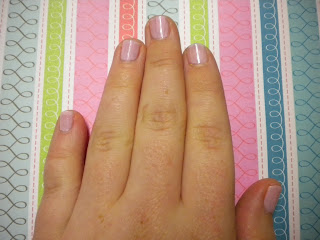 There's the first coat done and second is to follow now. The second coat definitely makes the nails really great as it fills out all the little gaps and see through bits meaning it's complete covered opaque nails which is always a plus! Here they are: 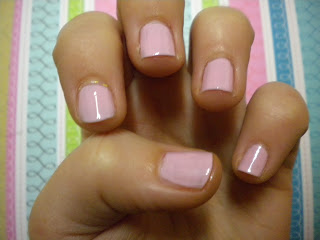 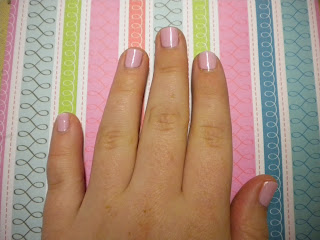 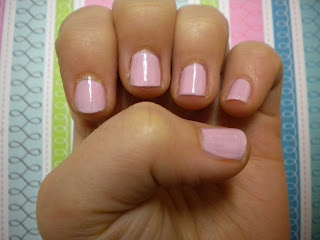 Lovely! I think I may be able to survive the loss of a nice nail polish as this one may replace it well. At the same time at this lovely purchase, another nail polish was purchased a Sally Hansen Magnetic nail polish but that's the only clue you'll get.﻿
Posted by Gracithey at 10:43