Another favourite of mine...

...This isn't a new purchase but it's one which comes off of the shelf regularly as it's well used on my nails. Now this colour was a jump into unknown territory seeing as mostly I choose bright and in your face colours whereas this one is a mute and calm colour. The reasoning for the choosing is that at the time black, white and greys were very much in fashion which meant I was paying attention to fashion for once! 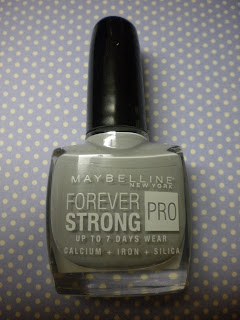 Now the name isn't as bright and cheerful as the rest of the nail polish collection seeing as it's called Cloudy Grey which doesn't really inspire me as much. But the colour is lovely for non-colour, as it's plain and simple which is good for a change from the rainbow. It also matches all the this season clothes I own. So here's the first layer: 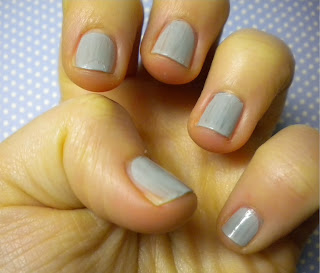 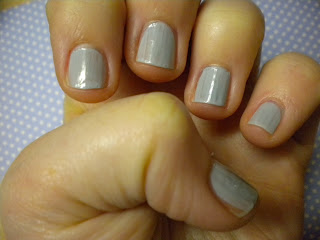 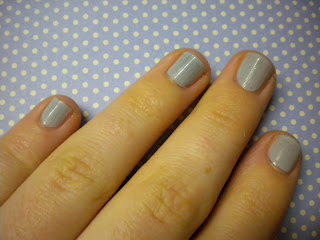 So far so good? It appears so! Applying this nail polish was good and bad in places, there was some streaking in places but it disappears once the second layer is applied. Pro points were that the solution was lovely consistency and really opaque meaning you can't see underneath. 2nd layer is here... 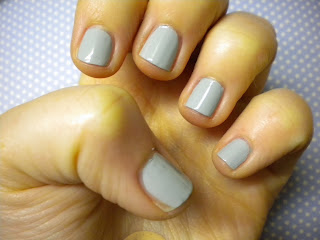 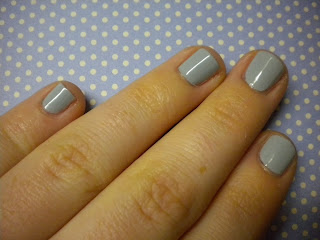 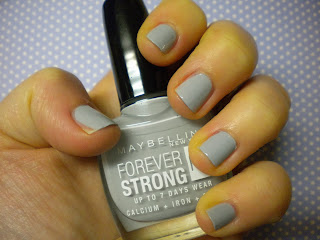 There you go! They came out really well and really quite neat for my nails which is a plus. Now I am not really sure that this nail polish is still available seeing as it's yet another purchase from a £1 shop but this the Colour Show collection by Maybelline has a colour similar to this called Cool Touch. Or there's always the usual Amazon or Ebay if you love this one that much. I probably will when this one runs out...﻿
﻿
﻿
﻿
Posted by Gracithey at 02:16