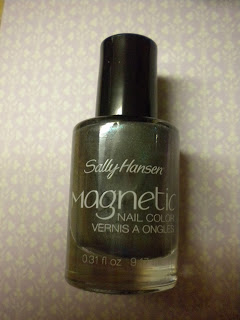 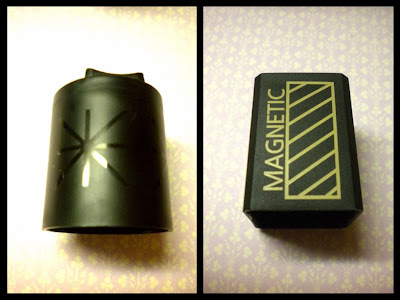 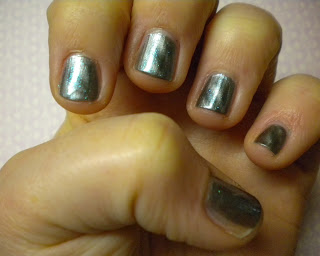 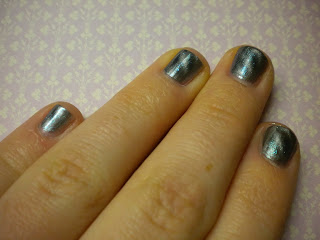 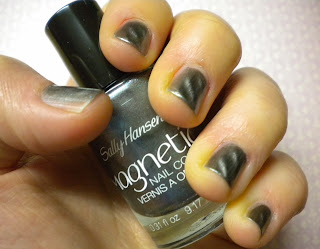 There you go, a brilliant polish but not a brilliant magnet to go with it. I am hopeful that I just received a dud magnet seeing as the previous magnetic nail polish by Sally Hansen was brilliant and easy to use. Another lesson for you guys that you can mix and match the magnetic lids meaning less purchases as you can re-use other nail polish magnets!﻿
﻿
﻿
﻿
Posted by Gracithey at 02:09